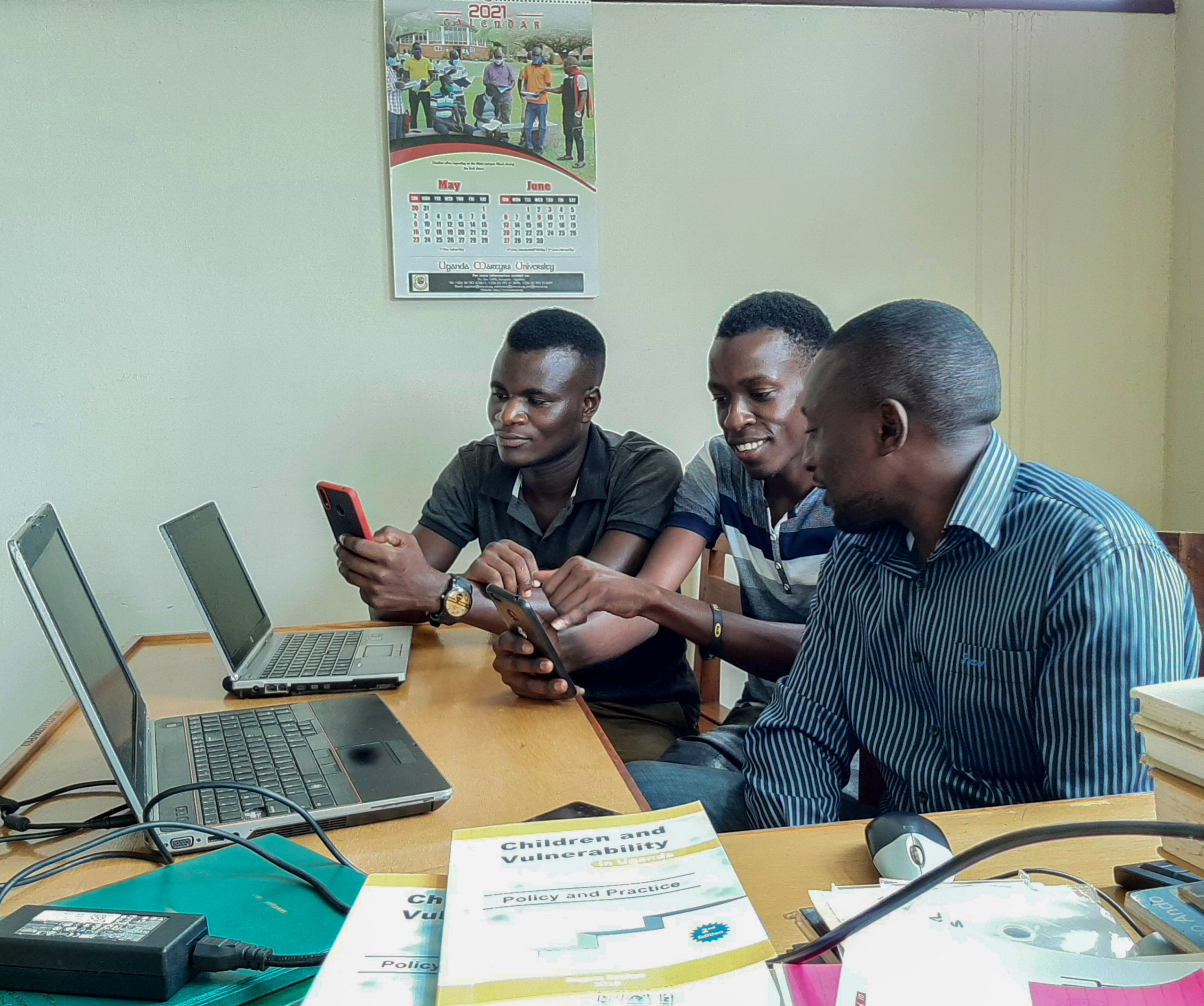 Our well-educated staff will help you to choose the right direction and material for your research. 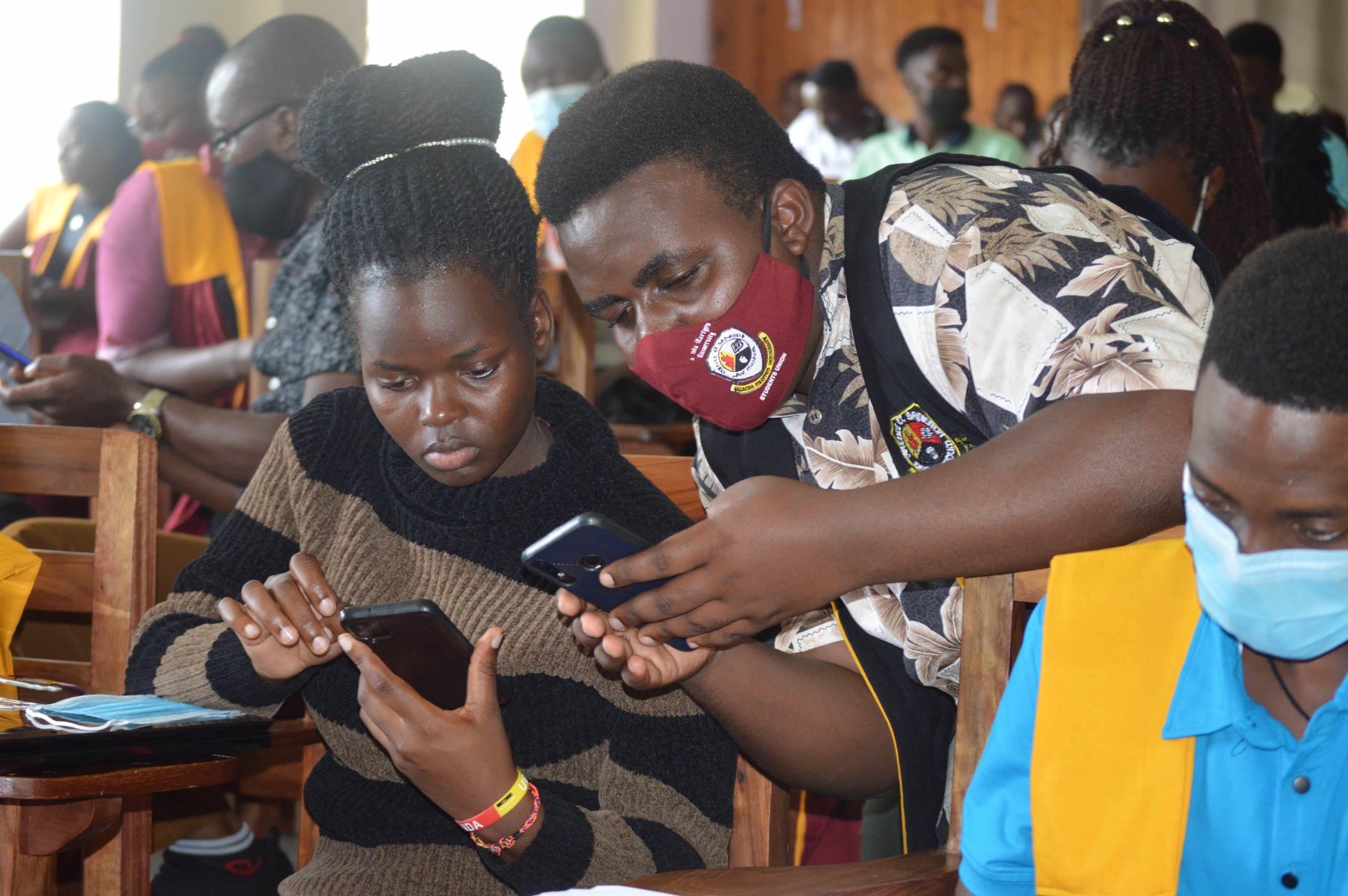 The research output is a publication. The publications are described in DSpace… 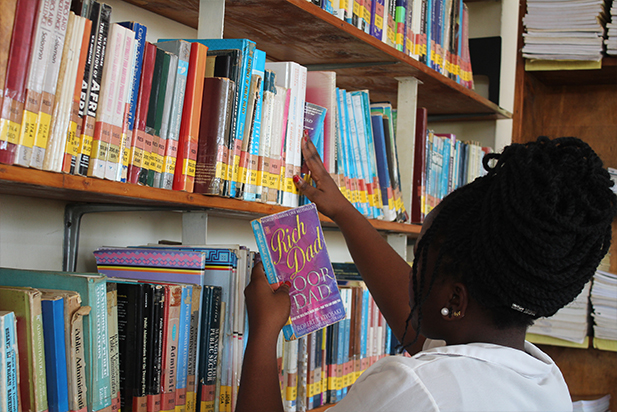 Citing and referencing for a piece of academic work we enable others to verify facts more easily.

Among our collections, you will find multiple audiobooks that you can listen on your computer or mobile device.. 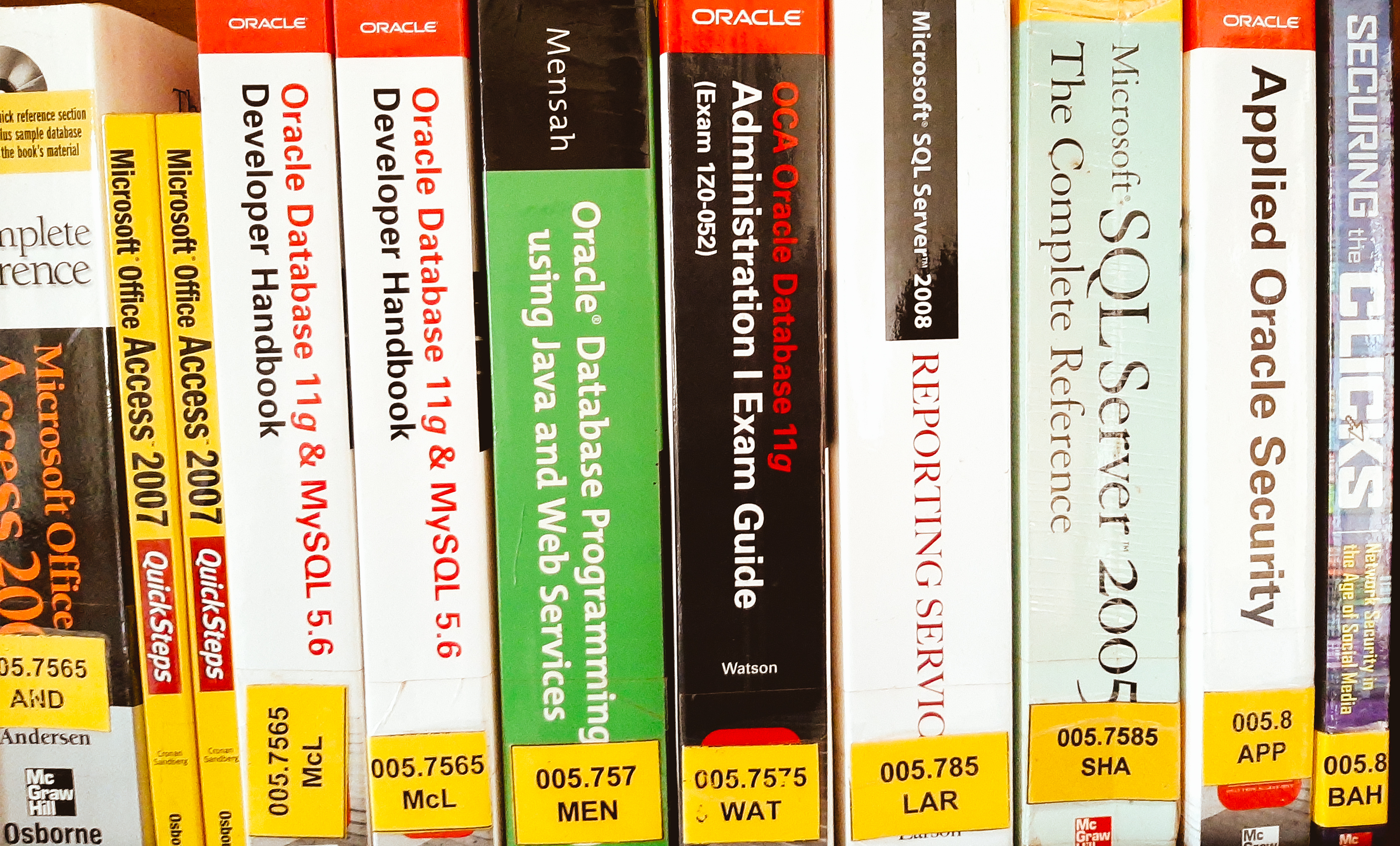 Learn about the library rules and find out how to effectively find, borrow and renew literature. 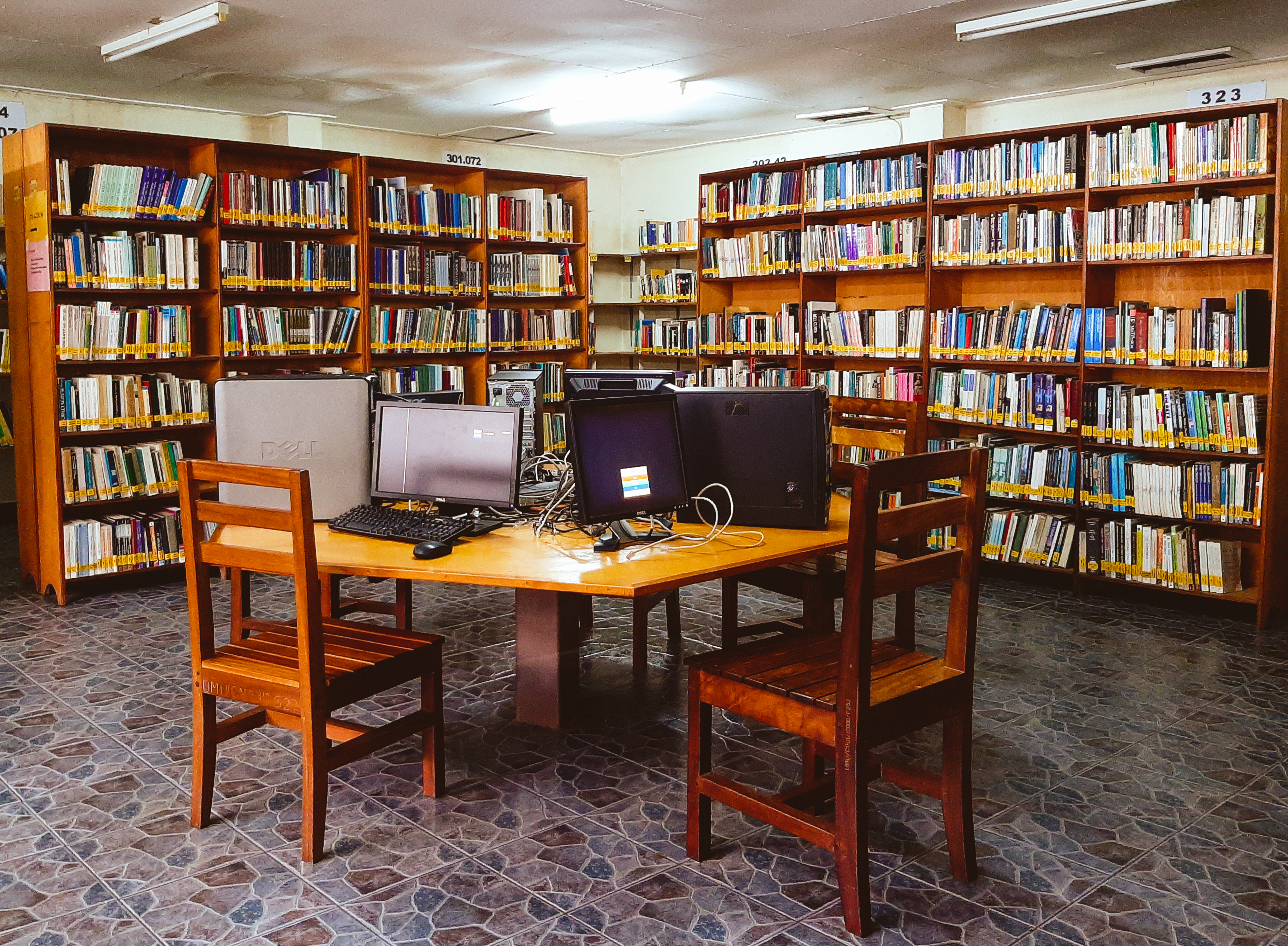 Comfortable working space is highly important for students and staff, which we are happy to offer!

Library Staff is Here to Help!

The main Library of Uganda Martyrs University, referred to as the Archbishop Kiwanuka Memorial Library, was founded at the inception of the University in 1993.

It is named in memory of the first African bishop, late Archbishop Joseph Nakabaale Kiwanuka (1899-1966).

It is pointed out that the place of knowledge was named after the renown bishop because of his visionary thinking, especially for conceiving the idea of establishing a catholic university in Uganda circa 1965, which came to fruition in 1993 when Uganda Martyrs University was established.

Archbishop Kiwanuka Library is located at the main campus, at Nkozi, between the Cardinal Wamala Auditorium and the Mapeera building.

The Library now boasts of a collection of over 50,000 volumes in print, 25,000 online journals, and 134,000 titles of e-books, all relevant to the courses taught by the university.